For those who are new to the Touhou series, it can be a little daunting when trying to figure out where to start. With so many games in the series, it can be hard to determine which one is the best place for a beginner.

In this article, we will take a look at some of the best options for starting off in the Touhou series. Whether you are a fan of shooting games or just looking for something new to play, there is sure to be something here that interests you! So without further ado, let’s get started!

What are Touhou Games and what do they entail

For those unfamiliar with the Touhou Project, it is a series of bullet hell shooters made by the independent Japanese game developer Team Shanghai Alice. The series began in 1995 with the release of Highly Responsive to Prayers, and has since grown to include over twenty titles. While the games are primarily shooters, they also feature elements of other genres such as platforming and RPGs. What sets Touhou apart from other shoot-em-ups is the focus on story and characters.

In addition to the fast-paced action, each game includes a substantial amount of dialog and cutscenes. This gives the player a chance to get to know the eccentric cast of characters, many of whom have become fan favorites. As a result, the Touhou Project has built up a large and loyal following both in Japan and abroad. Whether you’re a seasoned fan or just getting started, the Touhou Project has something for everyone.

The story behind the games and their creation

The Touhou Project was created by ZUN, the sole member of Team Shanghai Alice. He is the mastermind behind everything Touhou, from the games and music to the artwork and story. The Touhou series began in 1995 with the release of Highly Responsive to Prayers. This game was followed by a sequel, Story of Eastern Wonderland, in 1997. The first two Touhou games were very different from what the series would eventually become known for.

They were both action-adventure games with RPG elements, and lacked the focus on bullets and shooting that would come to define the series. It wasn’t until 1998’s third installment, Phantasmagoria of Dim.Dream, that Touhou transitioned into the bullet hell shooter genre. This game introduced the now-iconic mechanic of avoiding hordes of enemy bullets while trying to shoot them down. It also established the series’ focus on story and characters. From then on, the Touhou Project became known for its combination of frantic action and lighthearted storytelling.

what touhou game should i start with

Now that we’ve discussed what the Touhou Project is and how it got its start, let’s take a look at some of the best games in the series for beginners. If you’re new to Touhou, you might be wondering which game you should start with. To help you make your decision, we’ve put together a list of some of the best options for beginners.

Where can you find more information on Touhou Games 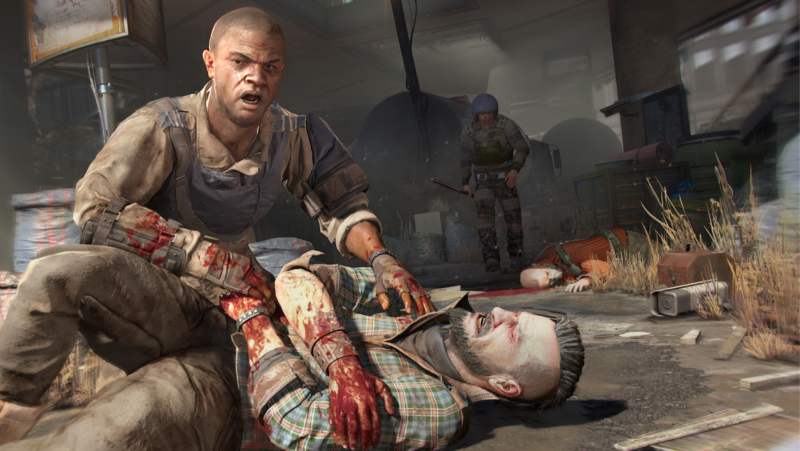